THE BALTIC CHAMPIONSHIPS FOR MU

The Baltic MU Road Race Championships is organized according to the UCI Cycling Regulations (CR) for the category MU on 12th June 2021. During the event Estonian, Latvian & Lithuanian MU category men Champions in the road race will be crowned.

All MU male riders with Lithuanian, Latvian or Estonian nationality. Final confirmation of starters, verification of licenses and distribution of the race numbers will take place on 12th June, 2021, at 10:30-11:30 in the Tehvandi Skiing stadium next to the start line.

The Team Managers meeting, organized in accordance with the article 1.2.087 of the UCI CR, in the presence of the Members of the Commissaires’ Panel, is scheduled for 12:00, June 12th at the same location as the distribution of the race numbers.

Pre-registration to the event is demanded. Team managers must register their riders by 8th June via e-mail ejl@ejl.ee. Name, nationality, date of birth, UCI code, Team name and Team Manager name is asked.

Race headquarters is in Otepää, Tehvandi Skiing stadium, next to the start/finish line.

All riders must sign the start sheet before the race. The signature of the starting sheet will take place 13:15-13:45 on the presentation podium next to the start/finish line. By signing the start sheet the rider confirms that he has read, understood and will respect the race regulations and the route of the stage.

The race will be 120km long. At first a 34km loop is covered 2 times and at the end there are 5,2km long circuits to cover 10 times. On the small finishing loops the following Team Managers` vehicles are not authorized as the course is narrow. During covering the small finishing circuits, the wheel exhange by a team’s member can be done at any point of the parcour.

Feed zone is near the start area in the middle of the finishing loop. Feeding is authorized only in the feed zone or from the team manager’s car.

There is a special waste zone just before the feed zone for dropping the carbage & bottles.

Neutral support is provided by 2 (two) vehicles during the whole race.

Any rider lapped will be disqualified.

The race has 4 classifications:

The following prizes (in Euros) are awarded.

The top 10 of the Baltic Championships accordingly:

A grand total of 1000 EUR will be the prize money at the event.

NB! ALL PRIZES WILL BE PAID OUT LESS 20% personal income tax according to the Estonian Tax Law via bank transfer.

According to the UCI CR art. 1.2.072 the prizes shall be paid to the beneficiary ?s bank account only and not later than 90 days after the finish of the race. The bank transfer order will be based on the final classification and a special form with the beneficiary’s data, distributed by the organizer, which has to be filled in by the beneficiary before leaving the finish area.

According to UCI CR art 2.10.008 the best 10 riders of each nation will get the UCI Europe Tour ranking points as follows:

The UCI Anti-doping regulations are entirely applicable to the event.

The following riders must attend the official award ceremony not later than 10 minutes after the finish:

• The Best 3 riders of each nation (Estonia, Latvia, Lithuania)

The UCI penalty scale by UCI CR Part II, Chapter XII Race Incidents and specific infringements by organizer is the only one applicable 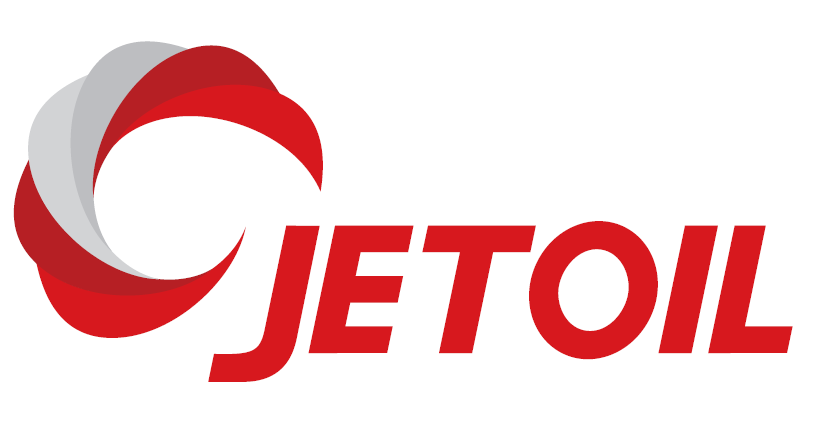